Dairy Foods editors Sarah Kennedy and Jim Carper reviewed all the new dairy products published in Dairy Foods magazine and on dairyfoods.com in 2015. From the hundreds of products, we nominated 25 dairy foods and beverages. Visitors to DairyFoods.com were then asked to vote for their favorites. The results are in.

Here are the Top 10 Best New Dairy Products chosen by Dairy Foods’ readers (in order of the number of votes received.) 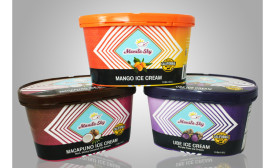 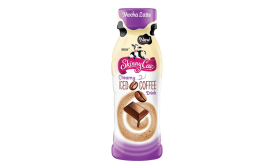 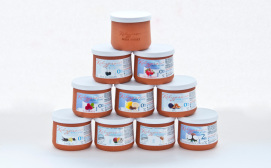 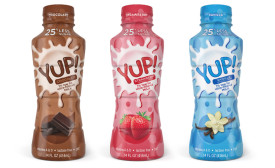 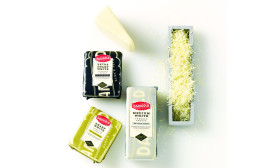 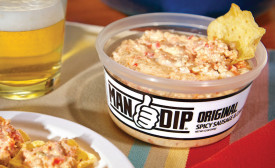 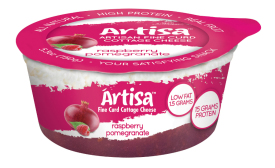 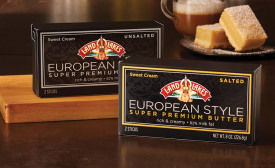 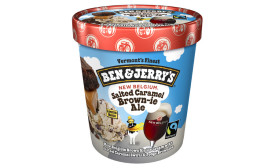 We also picked our 10 favorites, based on originality, packaging and taste — see our Top 10 Editors’ choice below, as previously released. 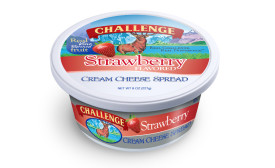 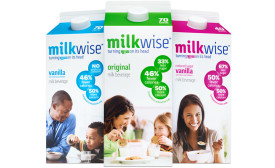 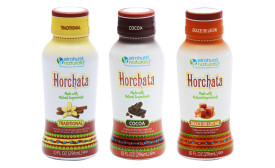 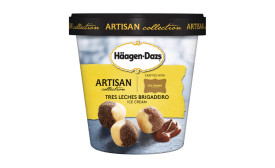 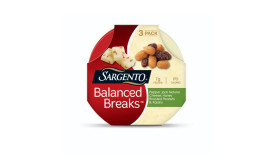 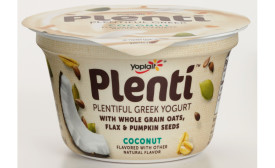 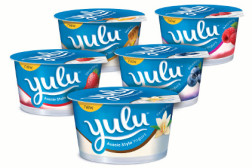