As spring draws near processors are gearing up for ice cream season with unique and indulgent flavors and combinations. From tropical and fruity, to the ultimate in dessert indulgence like coconut macaroon or s’mores, ice cream makers are upping their game. 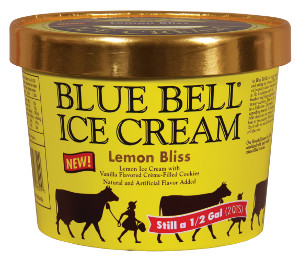 Focusing on fruity but with a cookie twist, Blue Bell, Brenham, Texas, added a new, unique flavor to its line — Lemon Bliss. The flavor features lemon ice cream combined with vanilla crème-filled cookies. The ice cream is available in half gallons and pints for a suggested retail price $7.19 and $2.15, respectively. It hits stores this month and is available through May. 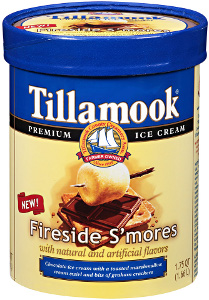 Indulgent flavor combinations are on menu at Tillamook, Tillamook, Ore. Its two new flavors — Fireside S’mores and White Chocolate Raspberry Yum — were added to the line in January. They are sold in 56-ounce containers for a suggested retail price of $5.99 to $6.49. The ice cream is available in the Pacific Northwest.

Perhaps the boldest of flavors popping up on the market comes from Magnolia ice cream with its new avocado flavor. Avocado is the latest addition to its all-natural line of tropical-inspired flavors, which include coconut, lychee and Thai tea. Magnolia is produced by Ramar Foods, Pittsburg, Calif. See more about this unique flavor here.

Getting its inspiration from the outdoors, Gifford’s ice cream, Skowhegan, Maine, launched a new Outdoor Adventure Series ice cream line. The series features six flavors, including Muddy Boots, Appalachian Trail and Mount Katahdin Crunch. The flavors are inspired by places and activities in Maine. The ice cream is available in 3-gallon tubs for foodservice and scoop shops, and in quarts for retail.

Over at Nestle, Oakland, Calif., a slew of new products are being introduced from its Skinny Cow, Edy’s/Dreyer’s and Haagen-Dazs lines. 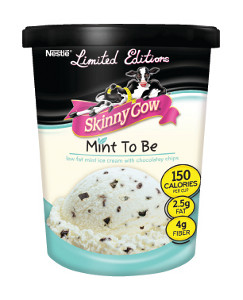 Skinny Cow is adding a cup size offering for its limited-edition Mint-To-Be flavor, which features low-fat ice cream and chocolate chips. The ice cream has only 2.5 grams of fat and 150 calories per serving. 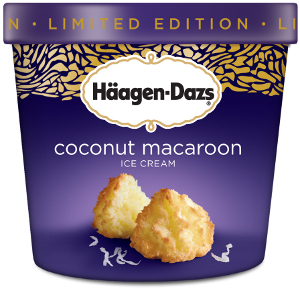 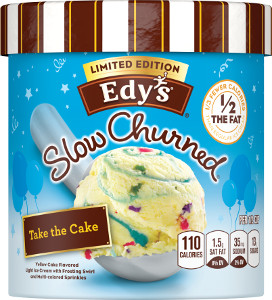 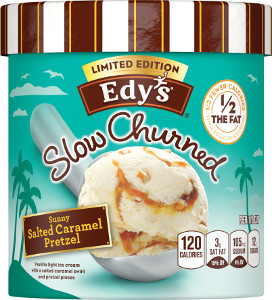 Got a new dairy product you want featured? Submit your product information to Dairy Foods here.