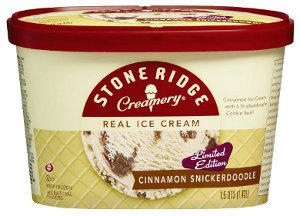 Eden Prairie, Minn.-based Stoneridge Creamery, a SuperValu brand, has added two cookie and candy-inspired flavors to its limited edition line — Cinnamon Snickerdoodle and Peppermint Cookies ‘n Cream. In time for the holiday season, the ice cream is available for approximately the next six months in most of Supervalu’s traditional retail stores as well as in independent grocery stores served through SuperValu’s independent business division. 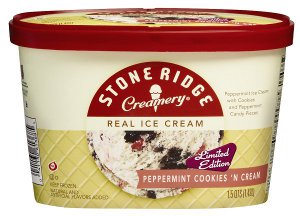