DairyAmerica Honored as U.S. Dairy Exporter of the Year

Company honored for its great supply-chain efforts, plus much more.

Prior to DairyAmerica, there were 16 U.S. Dairy Exporters of the Year. They are:

In a year in which a global supply-chain crisis threatened U.S. dairy exports, Fresno, Calif.-based DairyAmerica stepped up as a forward-looking problem-solver, not just for its member cooperatives, but the entire U.S. dairy industry.

“DairyAmerica went anywhere and everywhere on the supply-chain issue, whenever called upon,” said U.S. Dairy Export Council (USDEC) President and CEO Krysta Harden. “They met with governors. They came to Washington. They tackled the crisis with data and solutions instead of just anecdotes and emotions. That made a difference for all of us.”

For its service to the U.S. dairy industry, its passionate approach to trade opportunities, and its growth in exporting dairy ingredients to more than 60 countries, DairyAmerica is the winner of the 2022 Tom Camerlo U.S. Dairy Exporter of the Year award. The award was given Oct. 11 at the U.S. Dairy Export Council’s Fall Annual Membership Meeting in Chicago.

“We are very excited," says DairyAmerica President and CEO Patti Smith. “It’s one of those things that was many years in the making. The time has finally come."

The award is given by Dairy Foods magazine and sponsored by USDEC in honor of the late Tom Camerlo, a former USDEC chairman with a prescient early vision to dramatically expand exports of U.S. cheese and dairy ingredients.

The Exporter of the Year must:

Dairy Foods makes the decision, in consultation with USDEC. Applications come from exporting companies asking for consideration or by observers who think the company is worthy of the honor.

DairyAmerica was established in 1995 by Danish Creamery, Dairymen's Cooperative Creamery Association, and California Milk Producers to manage the sales and marketing of nonfat and skim milk powders.

DairyAmerica has 33 employees, with 27 based in its Fresno headquarters and six working remotely across the U.S. By combining the resources of its members under a common brand, DairyAmerica has become one of the world's most recognized dairy brands and the world's largest NFDM/SMP marketing company.

The arrival of Patti Smith

In 2020, DairyAmerica named Smith its new president and CEO. She brought decades of global dairy experience, including more than 15 years with one of U.S. Dairy's most formidable global competitors, New Zealand's Fonterra, where she worked in quality assurance, production management, customer service management, and global account management.

“DairyAmerica sits at the forefront of one of the most exciting opportunities of our lifetime,” said DairyAmerica Board of Directors President Brad Anderson when the announcement was made. “Patricia is the right person to lead DairyAmerica into the future, given her visionary leadership experience and proven ability to drive results.”

From the beginning, Smith made her global intentions clear. “Together, we will capture the next wave of growth for DairyAmerica," she said.

The year before Smith’s arrival, DairyAmerica exported 35% of its ingredients. In 2020, that percentage soared to 49%. In 2021, exports made up more than half (52%) of sales, and as of July of this year, 54% of DairyAmerica products were exported. 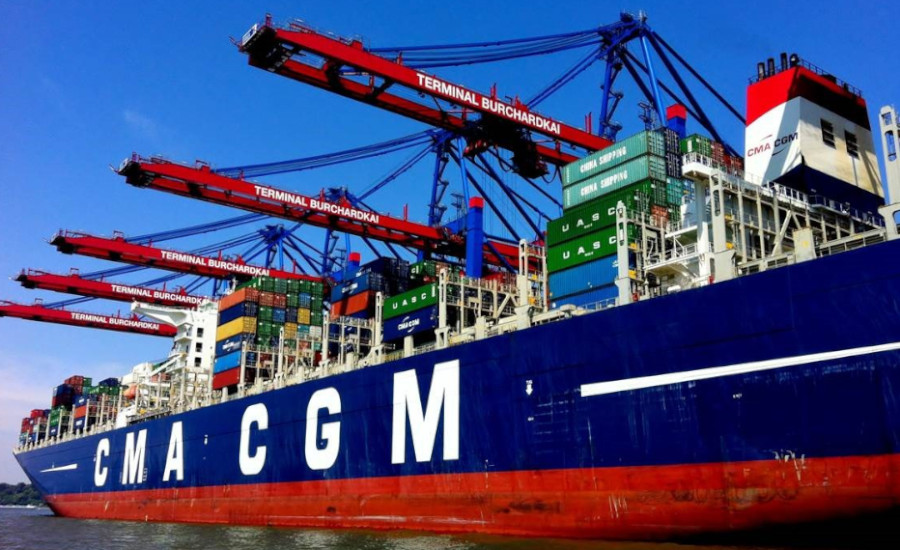 DairyAmerica’s growth has occurred in the face of overlapping global challenges. The COVID-19 pandemic and the supply-chain crisis have affected exporters from a wide variety of industries, with agriculture among the hardest hit.

“First of all, you have to focus on how we get things out today,” Smith says. "You have to figure out how to overcome problems with ports, direct shipping lines, trucking companies, equipment, warehousing, labor associated with the warehouses, and your staff.”

Looking back at the last year, Smith said she is proudest of how DairyAmerica and its three-member cooperatives were resilient, creative, and determined.

“It took all of us,” Smith notes. “We proved we are stronger together.” 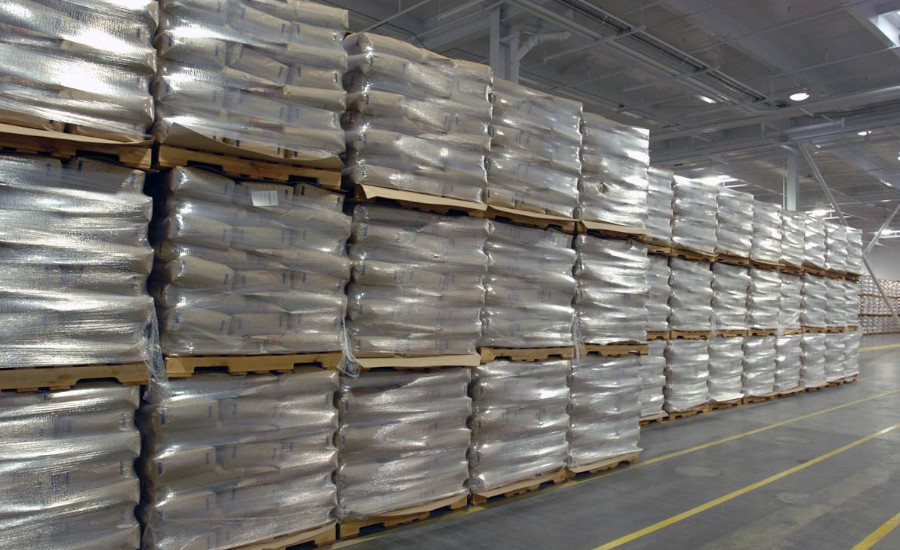 According to Smith, the U.S. dairy industry deserves credit for changing decades-old global perceptions that the U.S. is so focused on its domestic market that it sees exports as an afterthought.

But changing perceptions is not enough. Smith says policy also must be changed. An active member of USDEC's trade policy committee, Smith explains that the playing field has been tilted in recent years to competitors from countries with governments aggressively making free-trade agreements.

“Let’s say we're competing with Oceana for customers in Southeast Asia," mentions Smith. “Geographically, they have shorter distances to travel, so we have a bit of a freight disadvantage and timing disadvantage. When it comes down to bottom-line price, we need to be competitive. But if we are paying double-digit tariffs of 10%, 11% or 12%, it makes it very difficult to break into those markets.”

Preparing for a prosperous future

Despite trade policy and other challenges, Smith sees dairy exports as a ripe, long-range opportunity. Nationally, U.S. dairy export volume in 2021 was equivalent to more than 17% of U.S. milk produced, an all-time high.

“Exports will continue to grow,” says Smith. “So, it’s not just a question about what works today. The question is, what will work in the future? That is a question not just for DairyAmerica, but the entire U.S. dairy industry.”