This website requires certain cookies to work and uses other cookies to help you have the best experience. By visiting this website, certain cookies have already been set, which you may delete and block. By closing this message or continuing to use our site, you agree to the use of cookies. Visit our updated privacy and cookie policy to learn more.
Home » Anuga FoodTec 2012 saw more visitors, international participation, exhibitors
Tradeshow & Events CalendarDairy Processing and EquipmentEquipment
Anuga Food Tec 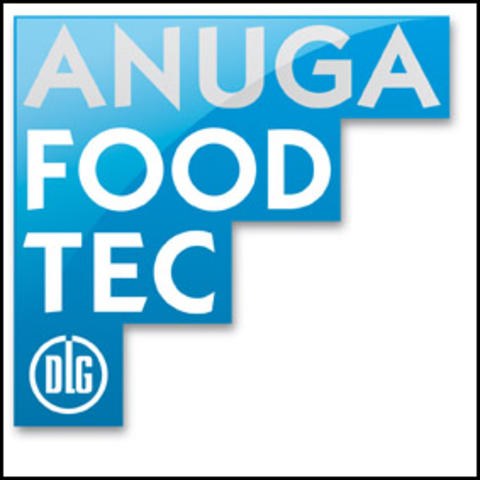 The proportion of visitors from abroad increased by 16% to 58%. The numbers of visitors from eastern Europe — especially from Russia, Ukraine, the Czech Republic and Poland — and from Turkey, increased in particular. Considerably more specialist buyers from Asia — in particular from China, Japan, Thailand and India — also visited Anuga FoodTec.

Exhibitor participation in Anuga FoodTec also grew by more than 10%. 1,334 suppliers from 41 countries presented their technical innovations and solutions in Cologne. At the same time, foreign participation increased by 5% to more than 50%.

The next Anuga FoodTec will be held from 24th to 27th March 2015.
www.anugafoodtec.com

On the following pages is a look at some of the equipment for dairy foods processing introduced at the show.