Nestle Drumstick, Ben & Jerry’s, TCBY and Stonyfield are among those to release unique, new flavors in their lines. 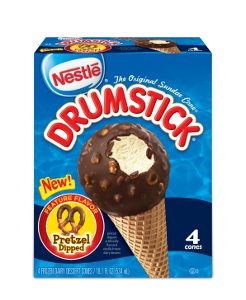 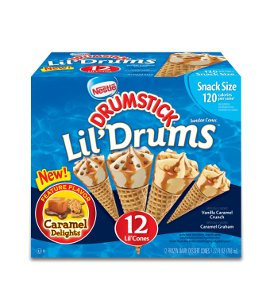 Ben & Jerry’s, South Burlington, Vt., which is known for its out-of-the-box flavors, joined the Greek yogurt bandwagon with the release of its Greek frozen yogurt line. It’s available in four flavors: 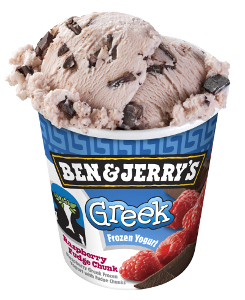 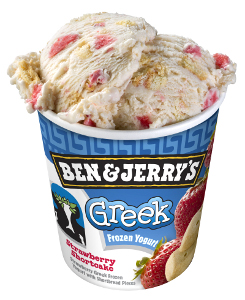 (TCBY) The Country’s Best Yogurt, Salt Lake City, has been releasing a new soft-serve frozen yogurt flavor each month since January with its “the year of flavor and delight” campaign. July’s new flavor is Pomberry Sorbet, a pomegranate and blueberry sorbet. Other new flavors this year include: Old Fashioned Root Beer Float, Tropical Coconut Super Fro-Yo and Chocolate Malt Shoppe.

When it comes to yogurt products, dairy processors are thinking outside the box with flavor choices for youngsters as well; like Stonyfield, Londonderry, N.H., it introduced two new flavors in its YoToddler organic yogurt line — Raspberry Pear in the Fruit & Cereal variety and Banana Pumpkin in the Fruit & Veggie variety. Both flavors are available in 4-ounce containers in 4-packs. 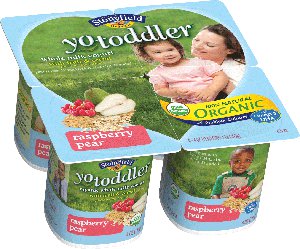 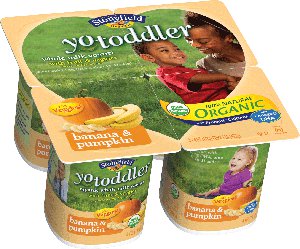