This website requires certain cookies to work and uses other cookies to help you have the best experience. By visiting this website, certain cookies have already been set, which you may delete and block. By closing this message or continuing to use our site, you agree to the use of cookies. Visit our updated privacy and cookie policy to learn more.
Home » HP Hood’s bold new ice cream flavors for 2015
Dairy Foods & BeveragesIce Cream/NoveltiesNew Dairy Products
Ice cream 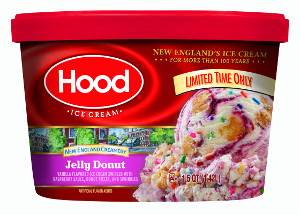 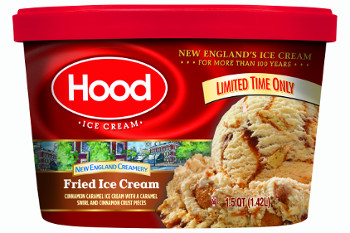 The low-fat Raspberry Crunch frozen yogurt; Fried ice cream and Jelly Donut are all sold in 48-ounce containers for a suggested retail price of $3.99.

The new flavors will be available in February/March 2015 at New England retailers. The limited-edition items are expected to be in market through mid-September 2015.