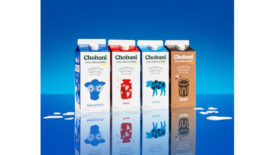 Chobani launches ultra-filtered milk and half & half

The company says the product introduction builds on its mission of ‘making good food for all.’

The new items are made from locally sourced milk; like many of the company's other new products, they come in paper-based packaging that is widely recyclable across the United States. 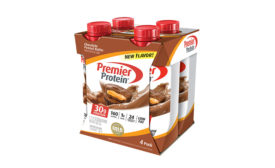 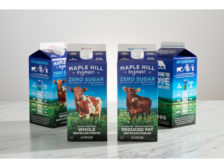 The offering is a first of its kind in the United States.
Kinderhook, N.Y.-based Maple Hill Creamery says it released the nation’s first zero-sugar organic ultrafiltered milk.
Read More 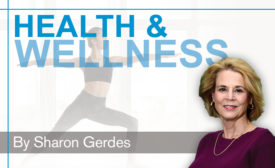 Technology improvements boost growth of lactose-free dairy products.
Sharon Gerdes
If you think that plant-based is the hot category in dairy, think again. Sales of lactose-free milk grew twice as fast as sales of plant-based beverages in 2019.
Read More 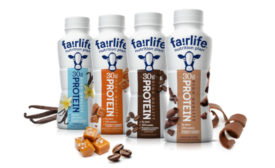 Prizes range from supplies of Fairlife Nutrition Plan products and personalized consultations with a nutritionist to a pantry makeover. 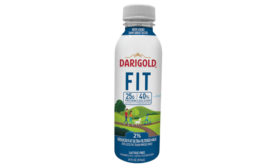 The co-op will invest $67 million in Boise facility to support the ramp-up. 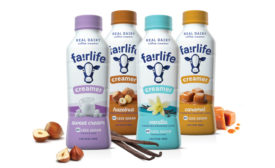 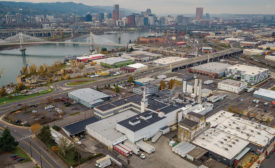 Producing over 150 SKUs, Darigold’s ultrapasteurized milk plant in Portland, Ore., has to stay flexible and organized to manage its complicated production schedules.
Anna Boisseau
Some residents of Oregon's largest city have sought to "Keep Portland Weird," a motto based on safeguarding the city's reputation for farmers markets, artisanal craftworks and an eccentric literary/arts scene. But before it became the de facto capital for millennial hipsters, Portland had a long history of industrial production.
Read More
More Articles Tagged with 'ultrafiltered milk'
Subscribe For Free!
More Videos