Items Tagged with 'automation in a dairy plant' 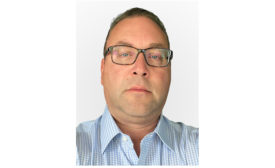 Bako will spearhead the expansion of new customer accounts as well as foster the growth of BAK Food Equipment’s existing client relationships.

Bako comes to BAK Food Equipment with more than 25 years of experience in manufacturing and industrial process automation. 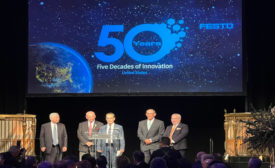 During the event, the family-owned company recalled the history of starting up its U.S. division in Port Washington, N.Y., on March 15, 1972, later moving operations to Hauppauge, N.Y., Islandia, N.Y., and then to Mason, Ohio. 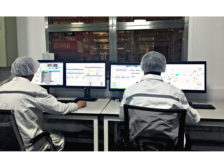 The automation design process should begin before facility construction even begins.
Jonathan Reed

Dairy processors should use automation in two ways. One is to optimize ongoing operations, of course. This can also help plants become more environmentally friendly. The other time to use automation is before construction of a facility even begins. 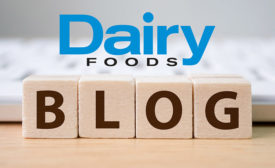 Automate to stay on the safe side

In today’s tight labor market, many warehouses and distribution centers are facing talent shortages on top of operational challenges. 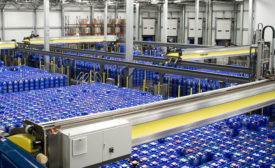 Robot costs have come down, while performance and dexterity have improved.
Sean Riley

Robot costs have come down, while performance and dexterity have improved. 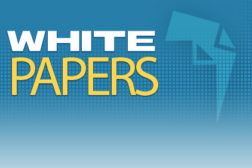 Dairy processors need to be more agile than ever before. Leveraging intelligence, industrial automation and IIoT technologies will help dairies companies overcome the challenges they face.