Milk processing to increase exponentially, while butter, buttermilk and more likely to be offered in the future.

By Brian Berk
Southern Craft Creamery is expanding its plant to grow its milk processing business and more.

Marianna, Fla.-based Southern Craft Creamery, the extension of the company’s Cindale Farms, was founded in 2012 as an ice cream processor. Despite being small, this doesn’t mean the business is not growing. Quite the contrary in fact.

Southern Craft did something almost unheard of: it added milk processing in April 2020 during the COVID-19 pandemic. Southern Craft’s seven-person staff (with none taking on official work titles) is led by Cindy and Dale Eade, daughter Meghan Austin and son-in-law Brad Austin. The milk business has been so successful in just two years that the company is right now expanding its plant to provide much more milk processing.

Southern Craft certainly has the right staff to expand successfully. One of the most fascinating things when visiting Southern Craft in Florida’s panhandle location is not only the fact that its retail shop is located just in front of its plant, but you often see employees quickly “changing hats” (in this case hair nets) from working in the plant to serving customers often seeking to purchase coffee or ice cream.

“We are expanding into a secondary facility. That will allow us to process a lot more fluid milk.” - Meghan Austin, Southern Craft Creamery

Other than a couple of part-time employees, the entire staff is cross-trained. “We have an employee who worked for us during high school, during community college here, and then left to go to the University of Florida to study food science. He is back working with us,” Cindy Eade notes. “We all know how to make coffee, scoop ice cream and make milkshakes.”

Although milk seems like an obvious addition when an ice cream processor wants to expand, Dale Eade states it was not a simple decision. “I was always hesitant to offer milk because it is so hard to differentiate yourself in the marketplace,” he says. “Meg and Brad have done an excellent job piggybacking on our ice cream brand. We also make sure what left the farm was the best possible milk we could produce. That continues to be the case.”

The difference between a cream line or full-fat product is paying attention to the forage going into the cow and its effect on flavor of the milk which allows the company to differentiate itself,  Dale Eade continues. “I always thought bottled milk would be the catchall at the end when you can’t get enough into ice cream, cream, or butter. And milk is what someone would do with what is left over.”

However, Dale Eade stresses that thought process was shifted, and today, milk is in no way just a way to get rid of the excess.

The results in more than two years of offering milk have been excellent. Southern Craft has never had to advertise the fact that it offers milk. It has solely been something it offers its customers, including those whom it sells ice cream to and grocers.

“We have grown organically. We still do not advertise. We cannot keep up with what we produce in this facility,” Meghan Austin explains. “In fact, I am in people’s way a lot here when processing milk. Monday is a big day for us to do that and then I get out of everyone’s way.”

At this time, Southern Craft only processes cream-line whole milk. Depending on the year and forage, whole milk contains 4.2% to 4.8% butterfat. 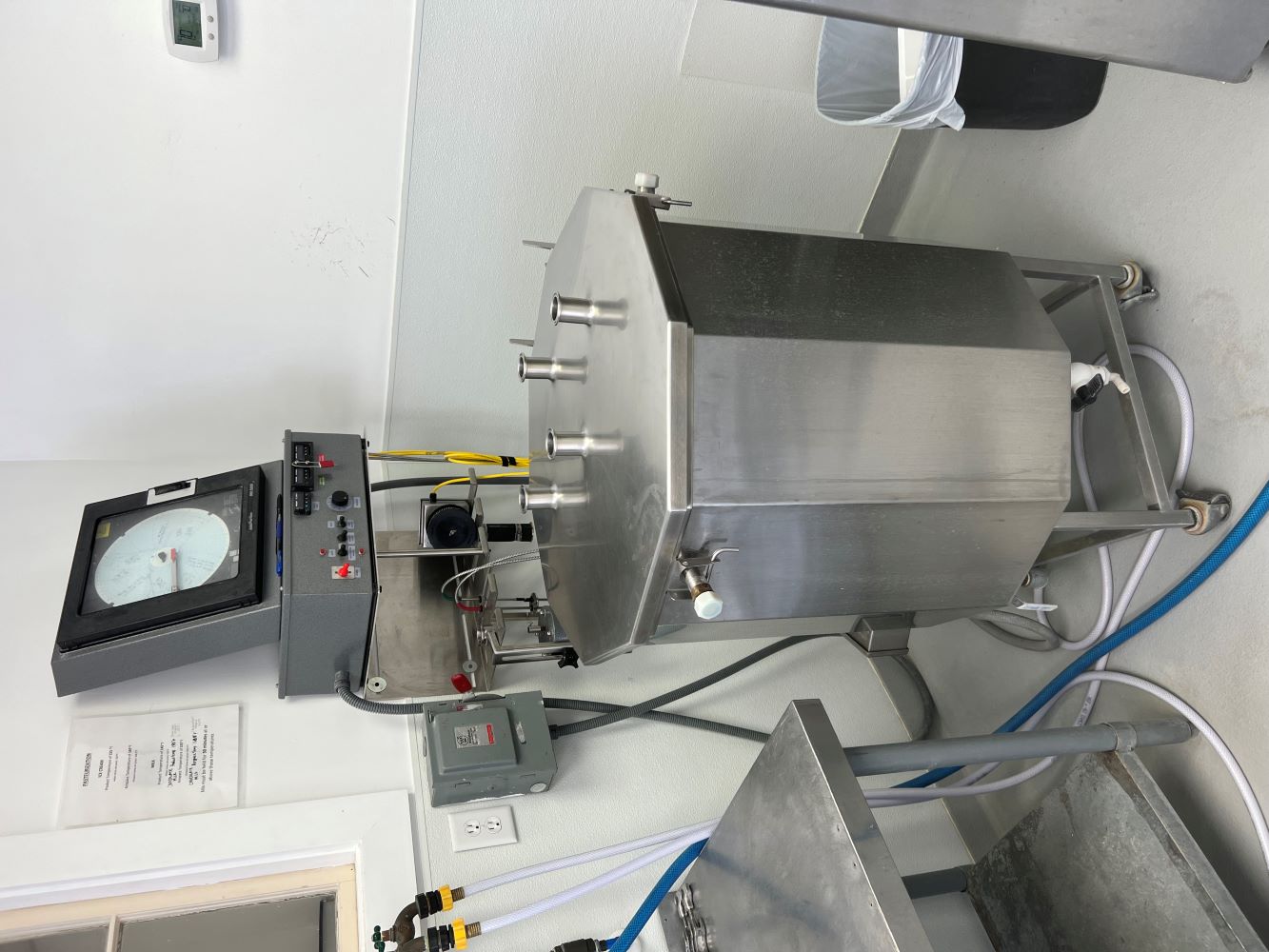 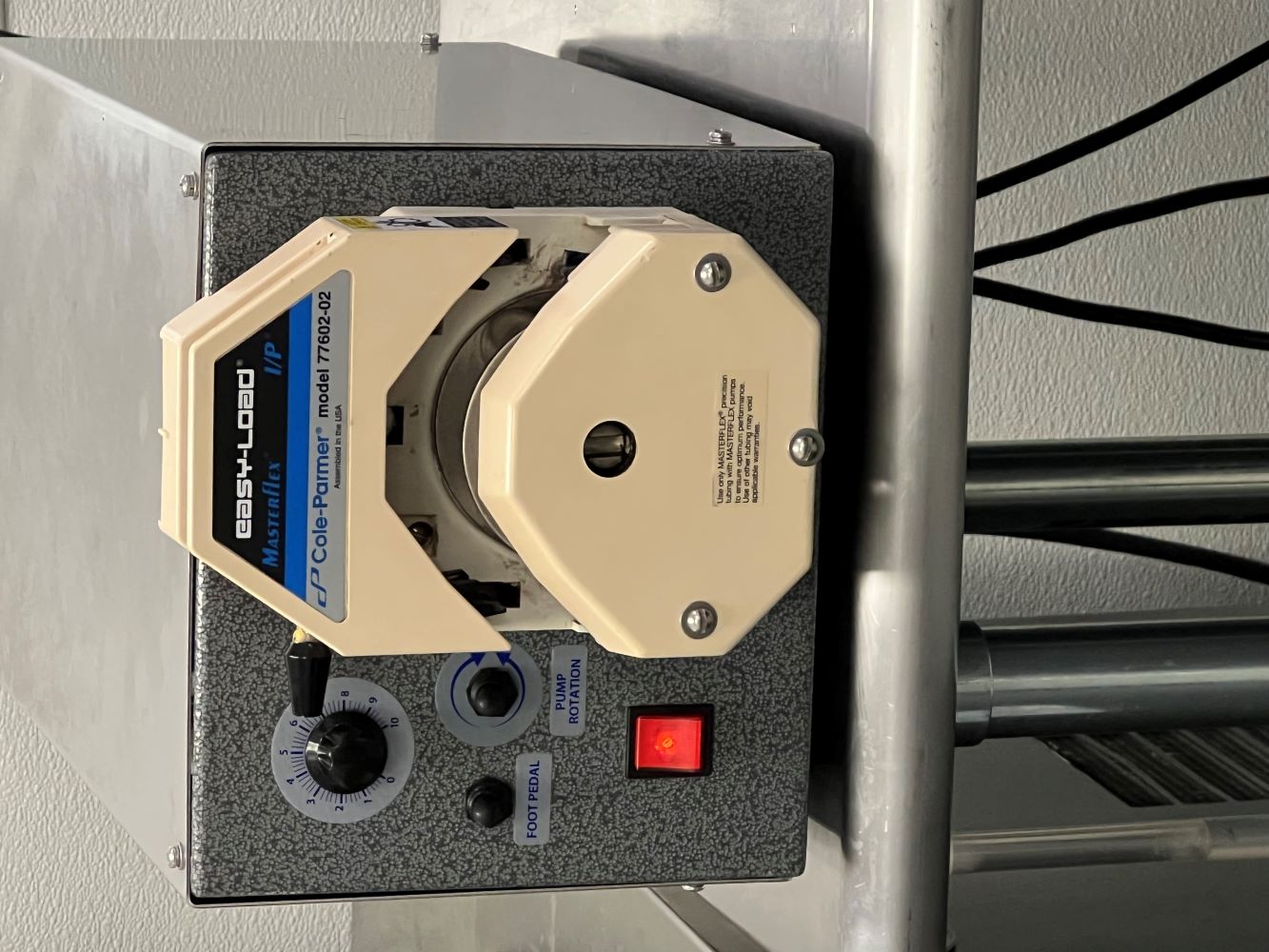 Southern Craft Creamery’s processing equipment has produced tremendous results, including ice cream heavily in demand on the Gulf Coast. Once the expanded processing facility opens, there will be several upgrades, including adding larger storage tanks and automated bottling equipment.

“When we started, we were doing a high-end dark chocolate milk product. People either loved or hated it. Kids said, ‘This is not chocolate milk.’ It was not overly sweet,” Meghan Austin states. “We had a segment that really loved it. But we could not keep up with our whole milk production sales. So, we stopped making chocolate milk. Once we get into our new facility, we will start having chocolate milk again and other flavored milks like strawberry, vanilla, and maybe caramel and see where it goes from there.”

Once the new expansion is complete, whole milk and whole cream will be processed, Meghan Austin adds. “We are having some discussion if there will be a market for skim milk or not. We will have a lot of skim product available. But out product centers around the whole milk and cream line.”

“We use batch pasteurizers as a flavor development spot. So, if we are making sweet corn ice cream [for example], we can actually add sweet corn kernels and cobs to the pasteurizer and allow for a 30-minute steep at 155 degrees [Fahrenheit] to infuse the ice cream with flavor. We do pick the cobs out, as nobody wants cobs in their ice cream,” Dale Eade relays.

For coffee ice cream, Southern Craft does a grind in a French-press style and places it into the pasteurizer. “We don’t add a coffee syrup. We just put the coffee in it and strain all of the coffee back out to make ice cream,” he says. “We use our two 30-gallon batch pasteurizers to our advantage.”

The processor’s plant also features four 30-gallon cooling tanks. “It is a very small operation,” Dale Eade maintains. “Meg and Brad have used what we have to patch together something that would work both from a regulatory, hygiene, and production standpoint in order to bottle milk in that same facility.”

Of note, all of the plant equipment has been given affectionate names, like Southern Craft’s Emery Thompson batch freezer, fittingly named Elsa after the “Frozen” character. 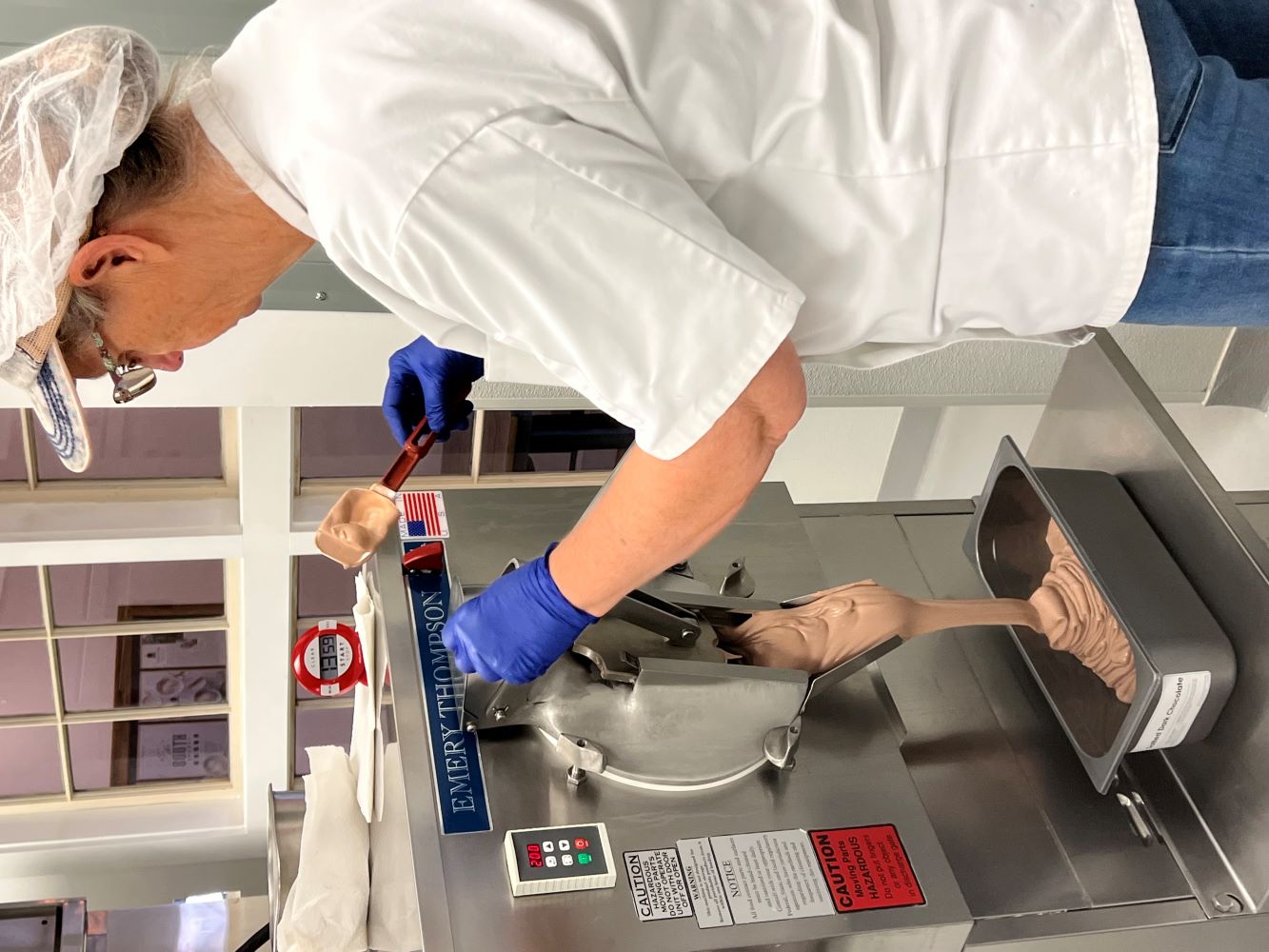 After the plant expansion, bottling will be much more automated, something that is desperately needed, Meghan Austin asserts.

“Our bottling system now passes inspection, but not much more. It literally has a little foot pedal and I have to wheel the little wheel around. It is very tedious,” she says. “We will have an automated filler that is not too crazy and can be operated by one person. It is a single-head filler that is not fancy. We will also have a walk-in cooler where we can roll products right in.”

Milk packaging, however, will not change. Meghan Austin states she “spent way too long thinking about packaging. Everyone loves the idea of glass. I do, too. I love the aesthetics, nostalgia, and ability to recycle it. But glass has some negative points. Glass is heavy. Glass breaks. And our retailers do not really like glass because bottles are returned and not always washed out well. I need to pick them up and have a bottle washer.”

Southern Craft also ruled out paperboard because Meghan Austin wants people to see what she is talking about when she says the company offers cream line milk, offering desirable features including the cream rising to the top.

Hence, the bottling winner was polyethylene terephthalate (PET) plastic, which Southern Craft purchases from a Miami company. “It is the aesthetics of glass but is not glass. And the [company we purchase it from] does all the screen printing on the bottle, which is a really huge bonus,” Meghan Austin stresses.

However, seeking some changes to the original bottle, Southern Craft has since teamed up with another Illinois dairy seeking similar milk bottles at its business to revamp the bottle by increasing its height slightly, but with the ability to fit into milk crates. Hand grips were also added to the sides of the bottles so they would be easier to handle.

“It took an investment, but now we own a blow mold that is located at the Miami company, where they are blown and printed on demand,” Austin concludes.