Facts & Stats: Here’s to your health

That’s the value the global protein ingredients market is forecast to reach by 2025, headed upward at a compound annual growth rate (CAGR) of 7.4%. Animal-type proteins boast a significantly larger share than plant proteins, accounting for 72.3% of the market in 2016. One of the key drivers for the growth of animal proteins, including whey proteins, is strong scientific evidence supporting the health benefits of such products. 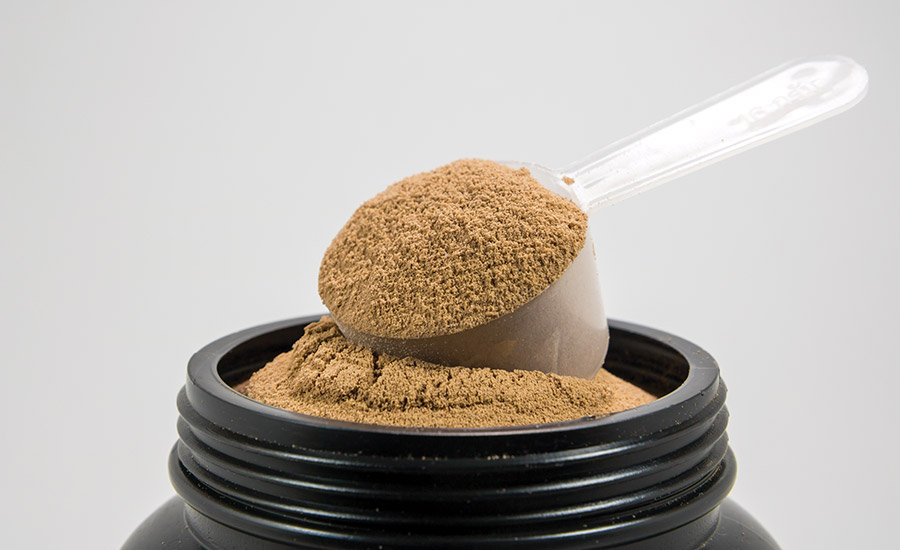 Parents are “significantly more likely than average” to seek out food and beverages that have specific inherent health qualities such as being all natural, non-GMO or organic. 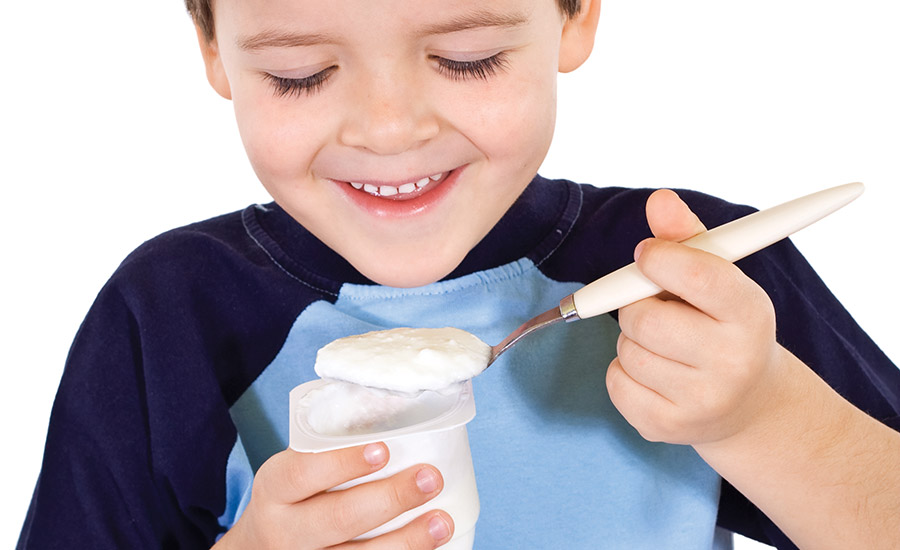 More than three-quarters (76%) of surveyed U.S. and European consumers said they are conscious of their health, while 69% said they prefer to eat healthful foods over cheap foods for their morning meal. But convenience rules: One in four surveyed consumers spends less than five minutes per day preparing and eating breakfast as a result of “increasingly busy schedules.” 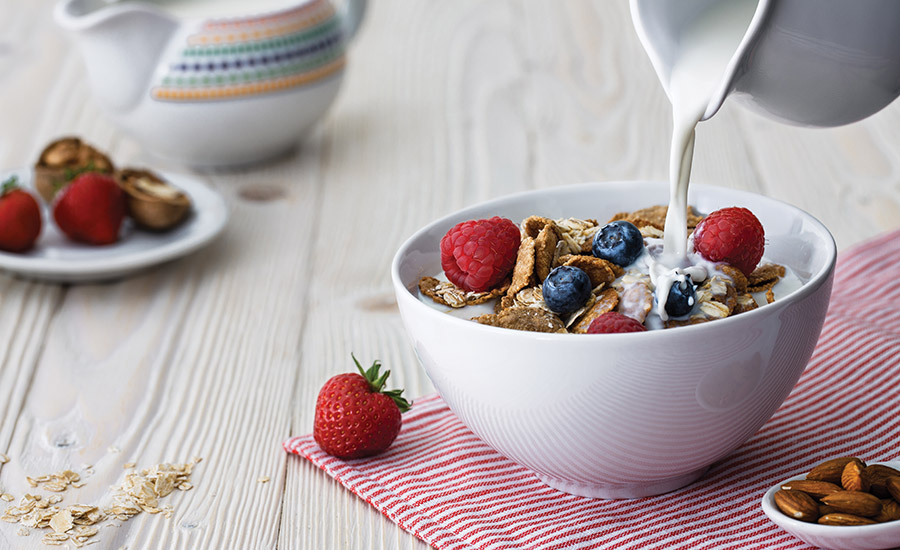 That’s the value the global nutraceutical ingredients market is projected to reach by 2023, growing at a CAGR of 7.5%. Growth drivers include growing health consciousness and increased life expectancy among consumers and an increase in chronic diseases, as well as expanding applications for nutraceutical ingredients and emerging technologies in food processing that upgrade food products’ nutritional benefits. 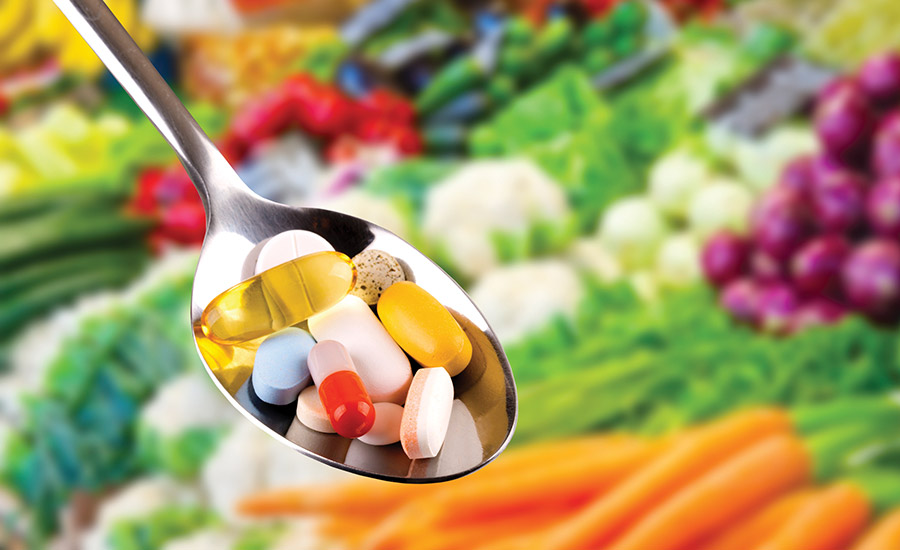 Get to know Generation Z

Dairy processors: here are 5 actions you can take in response to the new Dietary Guidelines for Americans

Aseptic and ESL processing: Here's to a longer shelf life