This website requires certain cookies to work and uses other cookies to help you have the best experience. By visiting this website, certain cookies have already been set, which you may delete and block. By closing this message or continuing to use our site, you agree to the use of cookies. Visit our updated privacy and cookie policy to learn more.
Home » Talenti releases its holiday flavors of Gelato
Dairy Foods & BeveragesIce Cream/NoveltiesNew Dairy Products
Gelato 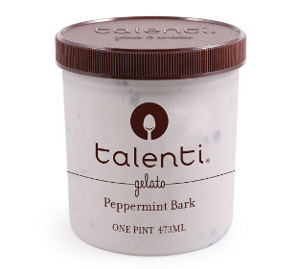 This holiday season Talenti Gelato & Sorbetto, Dallas, is releasing its holiday-inspired flavors of gelato, including its newest flavor — Peppermint Bark.

Available nationally for a limited-time only, Peppermint Bark contains semi-sweet Belgian Callebaut chocolate with peppermint gelato. Also back for the season, Talenti is re-introducing its Old World Eggnog, a gelato made with fresh egg yolks, pure vanilla extract, nutmeg and no alcohol for a family-friendly frozen dessert treat. 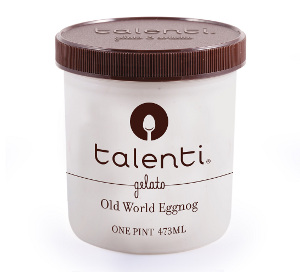 Talenti’s gelato contains 30% less fat than regular ice cream, according to the company. It’s also made with milk free of growth hormones, and is made with extra fine pure cane sugar, real vanilla beans and premium chocolate.

The seasonal flavors can be found in major food retailers nationwide from November 11 through December 31, at a suggested retail price of $4.99 to$5.99 per pint.


Got new dairy products to contribute? Submit it to Dairy Foods here.