The cooperative is setting a science-based target, committing to reduce both direct and value-chain emissions, from a base year of 2018.
No Comments 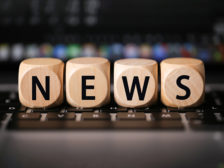 USDEC, NMPF commend the coalition of senators for standing up for America’s dairy processors, farmers and exporters.
No Comments

A bipartisan group of 25 senators sent a letter on Aug. 26 identifying challenges with implementing several dairy-related provisions in the United States-Mexico-Canada Agreement (USMCA). 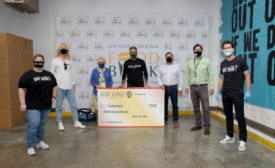 The #FoodForThought campaign highlights acts of kindness while inspiring and encouraging people to give back to their community.
No Comments

Nomination deadline extended for Exporter of the Year

Dairy Foods is accepting nominations through Aug. 28.
No Comments

Dairy Foods is seeking nominations for the 2020 Tom Camerlo Exporter of the Year award.

The Private Label Manufacturers Association (PLMA) said it canceled its 2020 Private Label Trade Show in light of continuing uncertainties concerning the health and safety of participants at large-scale, in-person gatherings. 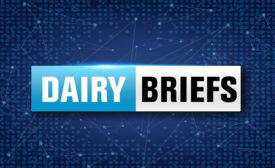 News from dairy processors, suppliers and associations.
No Comments

The Kraft Heinz Co., headquartered in Chicago and Pittsburgh, said it achieved a milestone in its turnaround plan with the finalization of its U.S. leadership team. 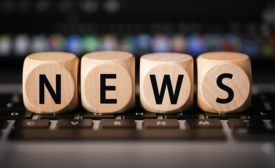 This year’s event has a new name and an all-outdoors format.
No Comments

The Wisconsin Dairy Products Association (WDPA), Middleton, Wis., said its 2020 Dairy Symposium is being modified due to COVID-19’s lingering grip on the country. 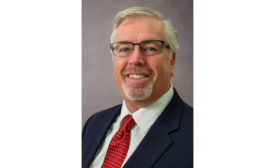 Crystal Creamery, Modesto, Calif., said its board of directors appointed Dennis Roberts, vice president of sales and marketing for the dairy company from 2014 through 2018, as the president and CEO.