It’s critical for food and beverage processors, including dairy processors, to stay abreast of evolving consumer eating habits so they can match product development with actual consumer wants and needs. One area worth watching is time usage: how often U.S. consumers eat and drink as a primary activity and how long they spend doing so.

That’s how much more time American consumers spent purchasing nongrocery food (e.g., from a fast-food restaurant or pizza place) between 2014 and 2017 than they did between 2004 and 2007. The share of Americans who purchased nongrocery food increased by 19.5%. 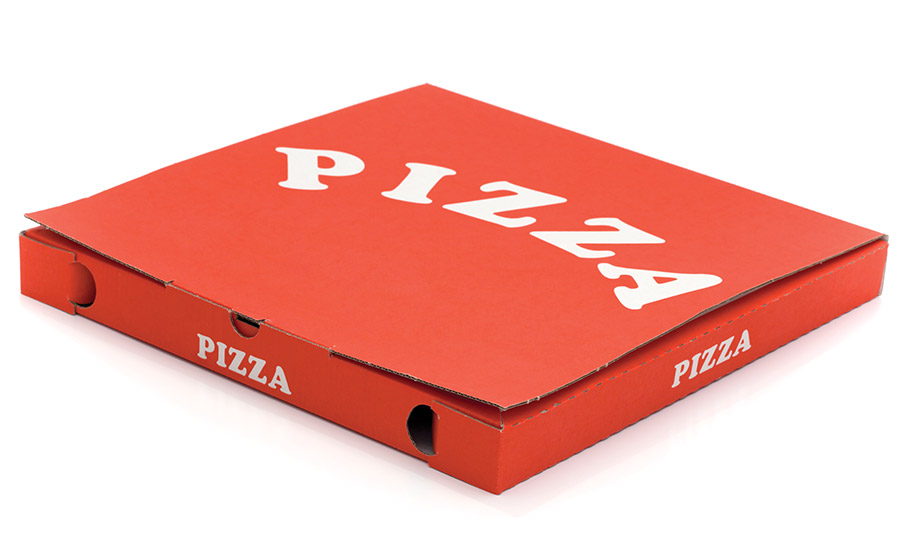 That’s the percentage of American consumers who typically had three daily primary eating and drinking occasions between 2014 and 2016, corresponding to the traditional three meals a day.

Note: Based on data from USDA’s supplemental Eating and Health Module. 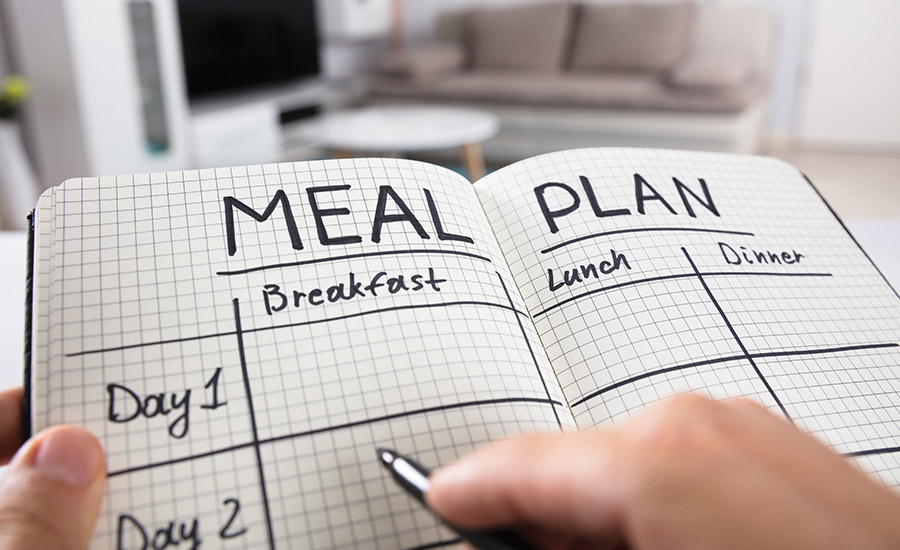 Note: Based on data from USDA’s supplemental Eating and Health Module. 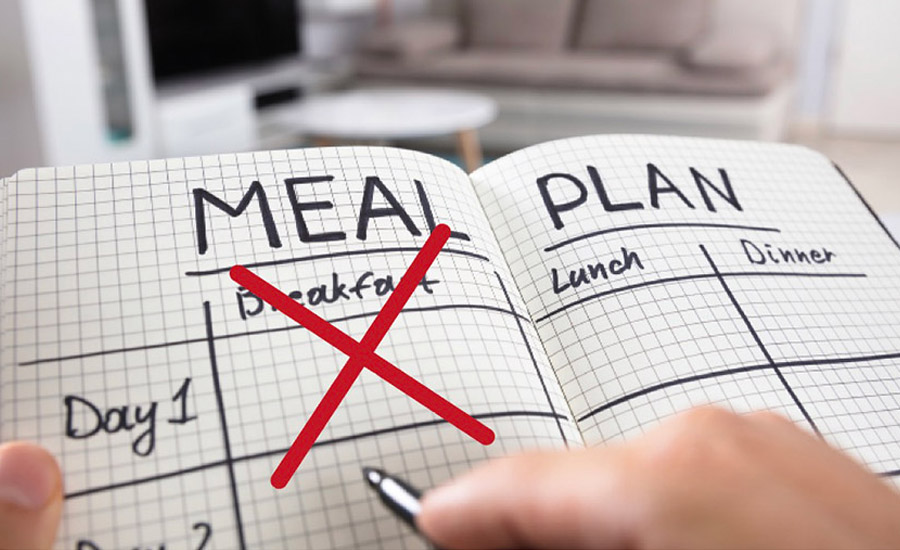