Cheese consumption is growing among Americans

They might be drinking less milk, but U.S. consumers have a love affair with cheese.

It’s no secret that milk consumption in the United States has been on the decline for decades. In fact, per capita milk consumption decreased by a whopping 98 pounds between 1975 and 2017, according to USDA data.

But growth of another dairy staple more than made up for those declines during that same timeframe. Per capita consumption of cheese grew from 14.3 pounds to 36.9 pounds, amounting to a 22.6-pound increase.

“Say Cheese! Rising Demand Drives Growth in U.S. Milk Production” — a January 2019 RaboResearch article by Mary Ledman, global sector strategist, dairy for Rabobank, and Tom Bailey, senior analyst, dairy for Rabobank — notes that the cheese consumption increase equates to 226 pounds of milk. After all, it takes about 10 pounds of milk to produce a pound of cheese. Therefore, the 98-pound decrease in fluid milk consumption was more than offset by the increase in milk used to manufacture cheese during that timeframe.

Check out some other cheese “tidbits” from the Rabobank article below. 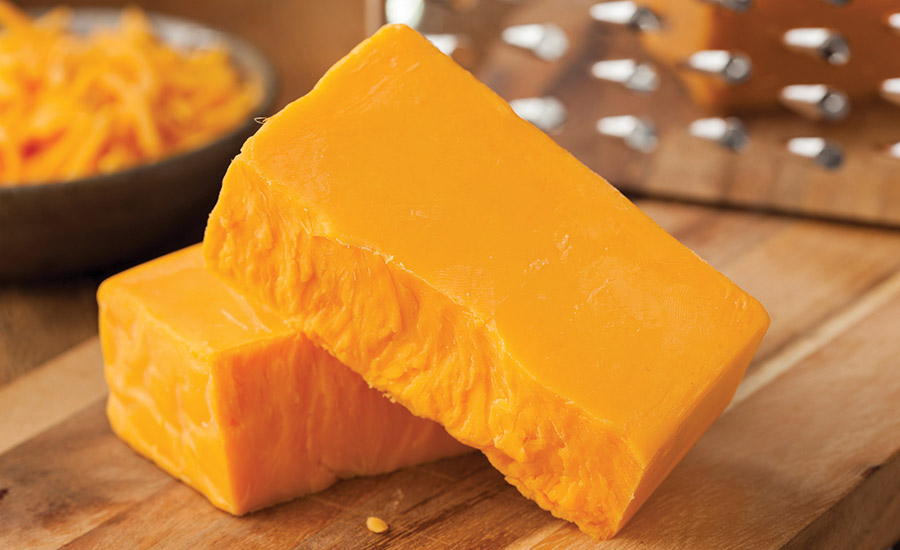 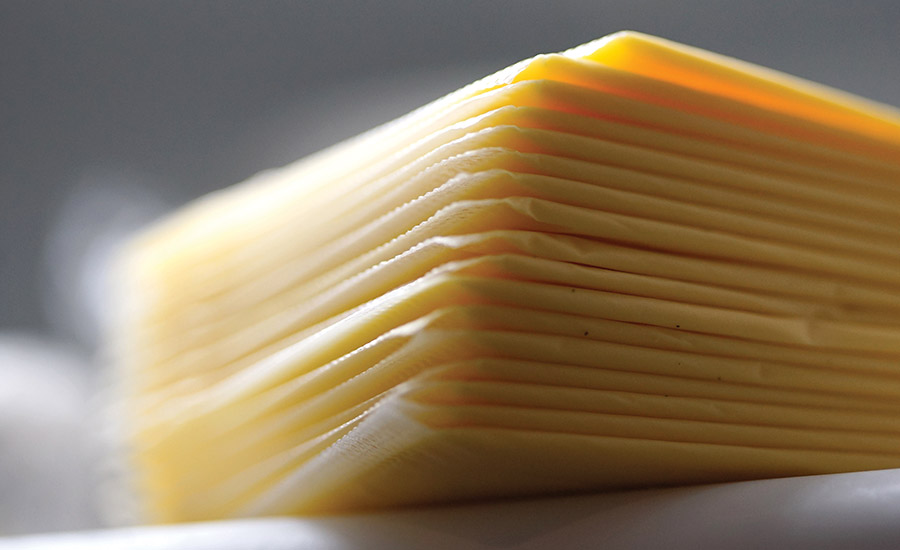 But we have too much cheese

Despite rising domestic demand and increased exports, U.S. cheese stocks — as of Nov. 30, 2018 — topped 1.35 billion pounds, up 7% from the previous year. Increased production has contributed to more cheese in the supply chain. In 2018, milk prices were lower than they’d been since 2010, a reality that also contributed to the bump in cheese stocks. 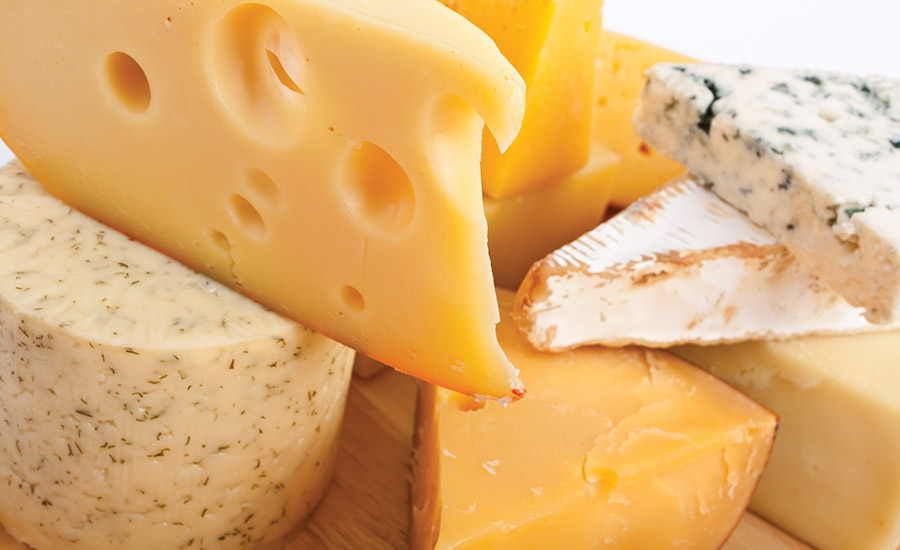 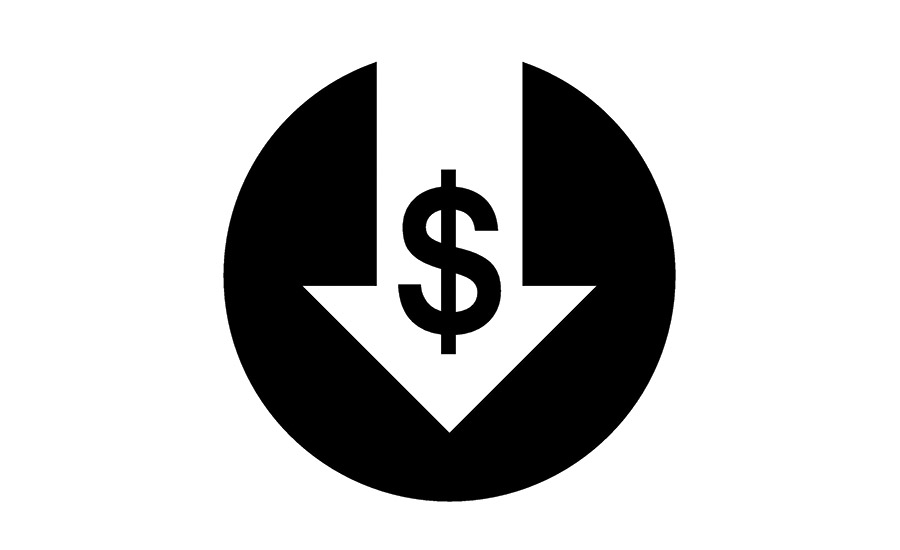 State of the Industry 2017: Butter consumption is growing

8 ways Americans will eat cheese in 2015

IDFA’s Michael Dykes: Passage of funding bill by U.S. Senate Committee on Appropriations is a ‘win’ for Americans