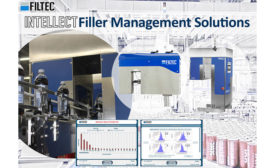 New offerings from suppliers to the dairy industry 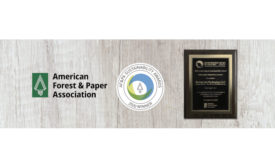 The award recognizes the packaging company’s commitment to responsible forestry.
Memphis, Tenn.-based Evergreen Packaging said it is the recipient of the American Forest & Paper Association’s (AF&PA) 2020 Leadership in Sustainability Award for Sustainable Forest Management for its submission, “Family Forests— The Key to Certified Success.”
Read More 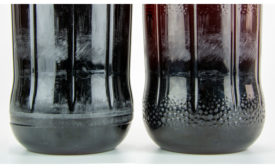 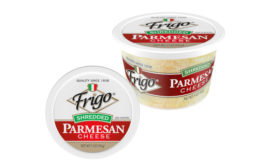 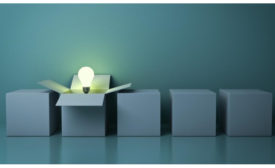 Innova Market Insights notes that consumer expectations around sustainability are higher than ever.

Clearly and successfully communicating sustainability credentials to consumers is key to developments in food and drinks packaging. 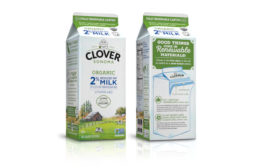 Clover Sonoma, a third-generation family-owned and operated dairy based in Petaluma, Calif., announced its B Corporation recertification and the first fully renewable plant-based milk carton in the United States as part of its continued focus on sustainability. 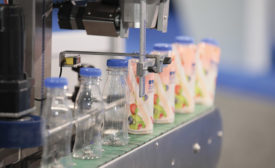 A greater market focus on sustainability is leading to the development of more environmentally sound rigid packaging
Richard Mitchell
Rigid packaging is undergoing a makeover. With consumers and product manufacturers putting pressure on packaging suppliers to develop designs that are eco-friendly, alternatives with biodegradable elements and less bulk are becoming more prevalent and helping to fuel greater sector activity.
Read More 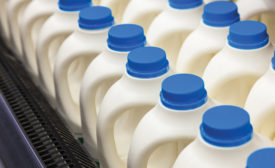 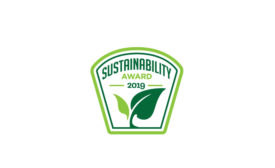 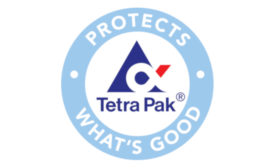