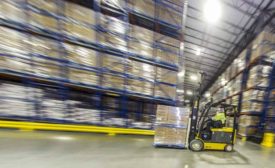 Wen’s Dairy has commissioned a new processing plant in the Pearl River delta.

China’s dairy market is getting more competitive. Consumers, however, prefer imported dairy products over domestic ones, due to the lack of confidence and price advantages, according to the analysts at CCM, data & business intelligence. 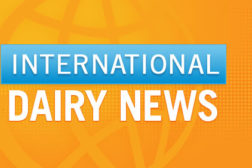 Think of China as a dairy trader, not as a producer or buyer

Because China has sufficient domestic production, it can decide to use what it makes or import dairy products, says an analyst at of INTL FCStone Financial.
James Carper

At today’s Annual Dairy Outlook Conference, analyst Robert Chesler said China has the “luxury” of using its domestic milk supply or dumping it and buying imports if that is more advantageous. 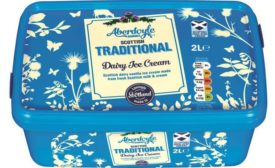 The world of dairy

SPX has contracts to build two dairy plants in China and one in France.

DFA is the top milk processor, Graham’s The Family Dairy to sell ice cream in Scottish retailer Lidl, Nestle will build factory in Vietnam and other international dairy news.

Fonterra looks for the best cakes in China made with Anchor Cream.

Sales of dairy products declined for Danone in first half

Volume growth in the Asia-Pacific/Latin America/Middle-East/Africa regions increased 3.8% in the first half compared to last year; volume declined in the rest of the world.