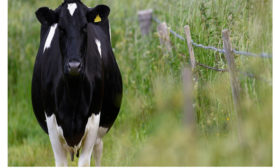 Companies to produce a whey protein powder at the Lake District Creamery. 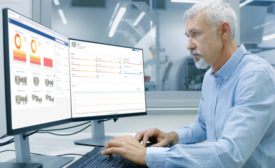 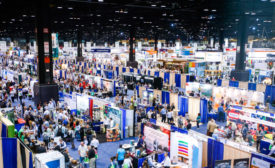 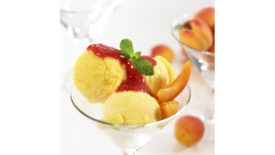 The $2.4 million investment in Indonesia sweetener plant to more than double production capacity.

In response to continued consumer demand for label-friendly ingredients, Minneapolis-based Cargill announced it expanded its processing capabilities of its sweetener plant in Cikande, Indonesia, to more than double the company’s production capacity for organic non-GMO tapioca syrup. 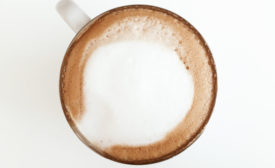 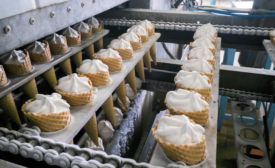 Suppliers highlight the latest in emulsifiers, stabilizers and texturants for dairy products. 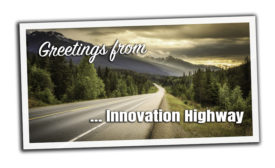 2021 State of the Industry: Ingredients share greetings from Innovation Highway

It is life in the fast lane for dairy ingredient developers, as the suppliers rush to meet the breakneck shopper demand for wellness-oriented products.
Richard Mitchell

The road to health and wellness is getting more congested. With a rapidly expanding base of consumers seeking and embracing dairy products with better-for-you attributes, processors are leveraging the ingredients that will drive traffic. 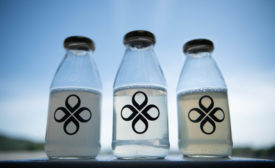 New ingredients for beverages include clean-label options and exciting flavors 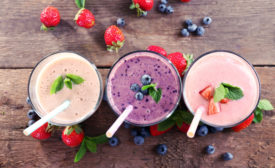 Dairy processors continue to seek out clean-label coloring options, but they come with some challenges.
Anna Boisseau

It is said that we eat with our eyes first — just look at any cooking competition show’s focus on a dish’s presentation. And one of the first things to notice about food’s appearance is its color. 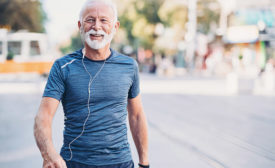 Fortifying dairy products with certain ingredients can attract consumers looking to maintain a high quality of life as they get older.
Anna Boisseau
Paul McCartney famously bemoaned getting older when he asked, “Will you still need me, will you still feed me when I'm sixty-four?” Now almost 80 years old, McCartney still spent his last decade on tour (this author saw him perform in 2014) and often credits a healthy diet for his longevity.
Read More
More Articles Tagged with 'ingredients'
Subscribe For Free!
More Videos