This website requires certain cookies to work and uses other cookies to help you have the best experience. By visiting this website, certain cookies have already been set, which you may delete and block. By closing this message or continuing to use our site, you agree to the use of cookies. Visit our updated privacy and cookie policy to learn more.
Home » Tillamook launches new farmstyle Greek yogurt
Dairy Foods & BeveragesCultured DairyNew Dairy Products
Greek yogurt 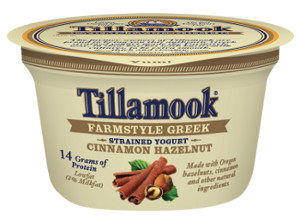 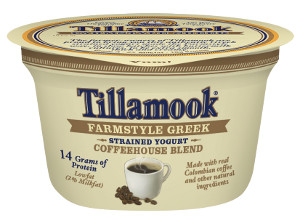 The new Greek yogurt contains 14 grams of protein per serving. The line is made with no artificial flavors, colors, sweeteners or high-fructose corn syrup and with milk from cows not treated with artificial growth hormones. Tillamook Farmstyle Greek can be found in the yogurt aisle at major retailers across the West.