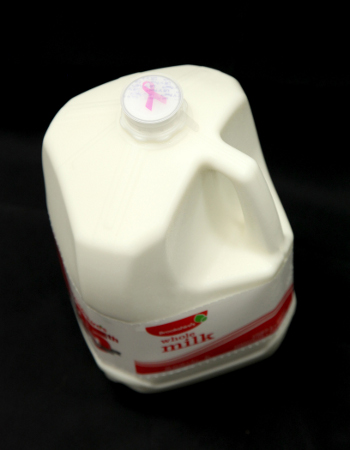 “We are committed to supporting the cause of National Breast Cancer Awareness Month to our employees and customers throughout October,” said BGC President and CEO Rick Rayford. “We believe that with more research and awareness, the breast cancer survivor rate will continue to grow in the United States.”

BGC Manufacturing ranks No. 92 on the Dairy 100, Dairy Foods' annual list of the largest dairy processors based in the United States and Canada. BGC reported revenues of $100 million for the year ended Oct. 2, 2012, and $94 million in the previous year. It operates four plants in Tyler, manufacturing milk, cultured dairy, ice cream and nondairy beverages.

Brookshire Grocery is All Star’s member of the year