This website requires certain cookies to work and uses other cookies to help you have the best experience. By visiting this website, certain cookies have already been set, which you may delete and block. By closing this message or continuing to use our site, you agree to the use of cookies. Visit our updated privacy and cookie policy to learn more.
Home » Swiss Valley Farms sells a Wisconsin facility to Tritent International
Dairy Processor NewsTop 100
Asset sale 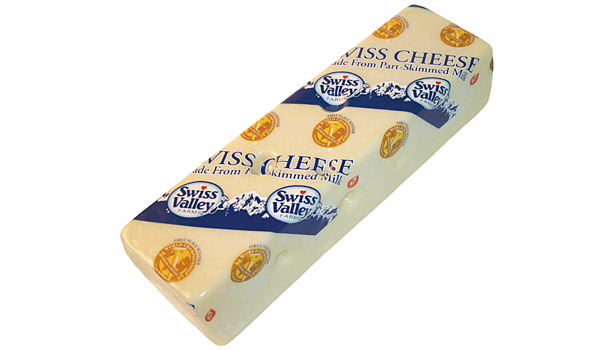 In a statement, Swiss Valley Farms said the Platteville facility had been non-operational after the dairy cooperative transferred production of its Baby Swiss wheels, loaves and no-salt-added Swiss blocks to White Hill Cheese Co., LLC, in Shullsburg, Wis., in October 2011.

Tritent International Agriculture, Inc. has an office in Chicago. According to Bloomberg, Tritent plans to manufacture infant formula. The Company's products will include infant formula, children's growth formula, all-age formula and colostrum supplement.

Tritent's website (www.unionmilk.com) notes that the company was registered under the laws of the State of Iowa in September 2011.

The company is headed by Nathaniel Hsieh, who received a J.D. from the University of Iowa, LL.M. in International Law with a concentration in international project financing from Georgetown University. He has been an active practicing attorney for 20 years.

The site further notes: "In order to develop the broad China powder-milk market, the Company has also established contractual relationship with a company in Central China. Said company has a valuable import permit for powder milk products. The Company’s own import warehouse is also currently under construction. The Company plans to complete, by June of 2012, the following three objectives: a. to successfully launch its products in the U.S. domestic market; b. to successfully launch its products in the China market; and c. to go public via reverse merger in the United States."