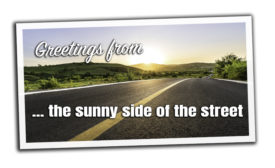 2021 State of the Industry: Cheese sends greetings from the sunny side of the street

The natural cheese category managed to avoid gridlocks on the retail side in 2021, cruising at a comfortable speed with positive results. 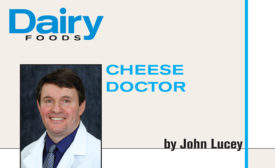 The Latin American cheese market is growing. It’s important for cheesemakers to know the three distinct styles: fresh, melting and grating of these unique cheeses.
John A. Lucey

Latin American cheese production in the United States has seen substantial growth over the last decade. Driven by the increase in the Hispanic population in the United States, which is now over 55 million, as well as increased consumer interest in specialty cheese, production has increased from around 167 million pounds 10 years ago to around 254 million pounds in 2015.