Kraft says it is meeting its sodium-reduction goals in cheese, other foods

The CPG giant eliminates more than 14 million pounds of salt in over 1,000 SKUs.

Kraft Foods Inc., Northfield, Ill., said this week that it is "on track" to complete a three-year initiative to reduce sodium by an average of 10% across its North American portfolio, including cheese, by year end. In a statement, Kraft said it has already eliminated the equivalent of 14 million pounds of salt (1 billion teaspoons), from the North American diet annually. 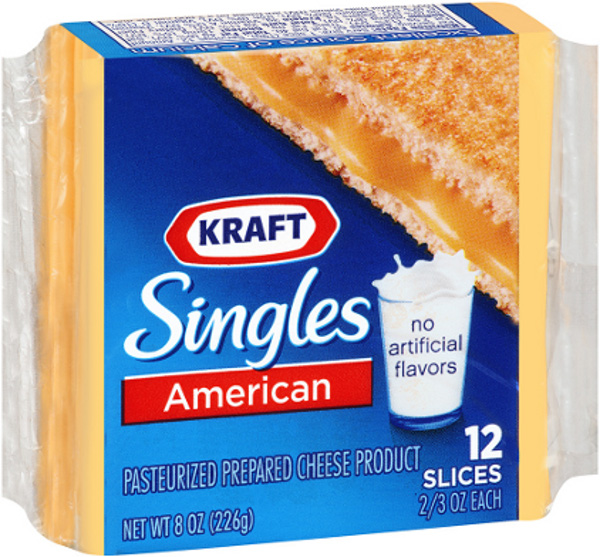 Sodium in Kraft Singles American Slices has been reduced 18%. The figure is 30% in Kraft Easy Mac Cups Original and Triple Cheese. Other cheese products with sodium reduction of more than 10% are Kraft Grated Parmesan Cheese and Breakstone's 2% Cottage Cheese.

In total, Kraft Foods has reduced sodium content in more than 1000 SKUs across 24 different product categories. The company offers more than 100 products that are either low, reduced or no sodium, including Oscar Mayer Lower Sodium Bacon; Planters Lightly Salted Nuts; and Hint of Salt crackers, including Triscuit, Ritz, and Wheat Thins.

"Sodium plays several important roles in food, including enhancing taste and texture, as well as helping keep products fresh," said Russ Moroz, Vice President, Research, Development & Quality. "But our scientists and product developers also know that more than half of North Americans are interested in lowering their sodium intake. So, we worked hard to make meaningful reductions in sodium, without sacrificing the taste, quality or safety of some of North America's favorite foods."