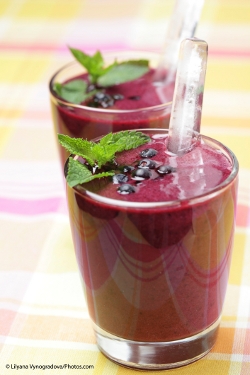 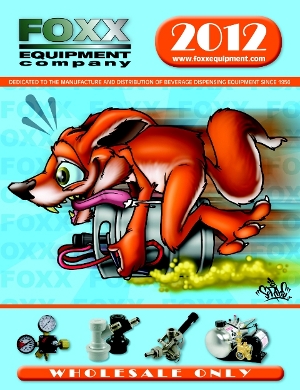 One Source Specialtieshas been named the U.S. distributor for Cool-Ads handles, a division of Wild August LCC. Cool-Ads is a point-of-purchase advertising format that fits onto cooler doors for chilled products in big-box stores, convenience stores and food retailers.

DuPontis among the world's Top 50 most admired companies, according to a study released by FORTUNE magazine. DuPont is No. 37 on FORTUNE's "Most Admired Companies" list, advancing six spots from the previous year for the second consecutive year and progressing 15 spots since 2009. DuPont was ranked first in innovation, people management, social responsibility and quality of products and services.

DairyBits, which provides easy access to a wide range of cost-effective machinery replacement parts for a variety of dairy machines, launched a new website, www.dairybits.co.uk, making the process of ordering replacement parts even easier. The site allows manufacturers to search thousands of products via various categories and sub-categories such as electrical, mechanical and liquid.

Takasago International (Singapore) Pte. Ltd., the regional subsidiary of Takasago International Corp., plans to invest $10 million to set up a new manufacturing and research facility in Chennai, Tamil Nadu. The latest commitment comes shortly after Takasago invested $32 million in a new facility in Singapore, as part of its regional expansion strategy. The new Indian facility, which will start operations in first quarter of 2014, is part of Takasago’s aim of developing key creation, application, sensory, R&D and manufacturing capabilities for new flavors and fragrances.

On the Move: Personnel Changes

Expro Manufacturing, Los Angeles. Patrick Masson was named vice president, ingredient sales, responsible for leading the company’s U.S. sales growth with customers in the food pro­cessing and manufacturing industries. Prior to his appointment at Expro, Masson was a co-owner of Lelio and Sons Brokerage Co., a Los Angeles-based company specializing in the sales of imported and domestic cheeses and oils. During his nine-year tenure, he oversaw long-standing customer relationships and served as a sales representative for Chateaux Cheese Corp.

Joint Juice Inc., San Francisco. David Cooperwas named chief financial officer. With more than 25 years of experience, Cooper has led finance teams at leading food companies, including PowerBar, Dole Food Co. and Del Monte Fresh Produce. Cooper. During the course of his career, Cooper has helped to create significant shareholder value through his financial leadership, and has closed more than $20 billion in debt, equity and mergers and acquisitions transactions.