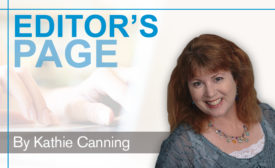 The case against using dairy names for plant-based products

Kathie Canning
Back in June, I wrote about the wave of consumer confusion resulting from the use of dairy-specific terminology such as "milk" and "yogurt" on the labels of dairy alternatives.
Read More 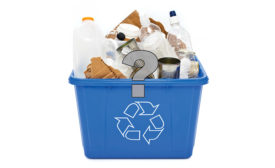 American recyclers hope for the best 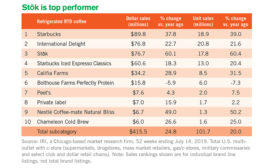 A growth spurt for refrigerated coffee and tea

Shelf-stable ready-to-drink coffee also posted strong growth, but its tea counterpart struggled.
Kathie Canning
The trend toward convenient grab-and-go offerings shows no signs of waning. And that reality has been good news for the ready-to-drink (RTD) coffee and tea segment.
Read More 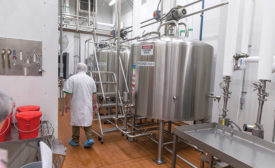 Graeter’s ice cream plant blends a centuries-old process with modern technology to create an operation that’s like no other
Kathie Canning
First-time visitors to the ice cream manufacturing facility operated by Graeter's Ice Cream, attached to the company's Cincinnati headquarters on Regina Graeter Way, might be a little surprised when they step inside.
Read More 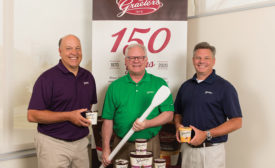 As it looks forward to its 150th anniversary, Graeter’s is still making indulgence-minded ice cream by hand via the traditional French Pot method
Kathie Canning
Back in the mid-19th century, a young Louis C. Graeter said goodbye to small-town Indiana and moved to the big city, Cincinnati, to seek his fortune. It was there that the teenager decided to try his hand at crafting a sweet treat, ice cream, in an open-air market.
Read More 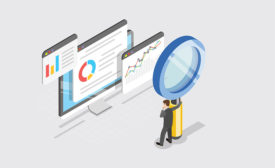 Make the most of quality assurance and quality control data 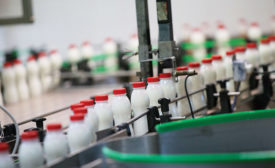 Conveyors and palletizers keep it moving

The right conveyors and palletizers are critical to today’s dairy processing operations
Kathie Canning
Successfully transporting a product or package from point A to point B is critically important for dairy processing facilities.
Read More

Kathie Canning
A decade or so ago, sustainability was largely viewed through an environmental lens. But that lens has since expanded to encompass much more.
Read More 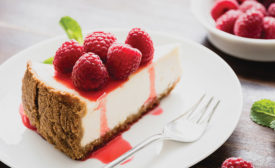 Kathie Canning
The clean-label "trend" has been in the spotlight for quite some time now. According to a July press release from Innova Market Insights, almost 28% of global food and beverage launches that the market research firm recorded in 2018 used one or more "clean-label claims."
Read More
Previous 1 2 … 5 6 7 8 9 10 11 12 13 … 18 19 Next
Subscribe For Free!
More Videos