According to a 2022 survey, almost half of Americans identify as flexitarians. 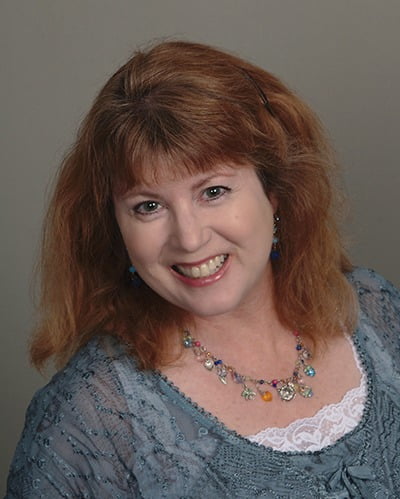 According to the Alliance for Science, approximately 10% percent of Americans over the age of 18 identify as a vegan or vegetarian as of January 2022. The organization’s findings are based on an online survey administered to 930 Americans representative of the U.S. population in terms of gender, education, age, and income.

While many vegetarians (lacto-vegetarians, namely) do eat dairy, some others do not. And vegan diets are the strictest, excluding not only meat, poultry, fish, eggs, and dairy products — but also foods that contain these products.

Veganism on the decline?

However, there’s a bit of good news for dairy. The popularity of veganism appears to be on the decline worldwide, according to a May 2022 report from Chef’s Pencil, an international food magazine written for “all levels of cooks and foodies.” To reach that conclusion, the publication’s team examined various Google Trends data sets and supporting data from Google Adwords.

Google Trends data show that the relative popularity of veganism has plunged worldwide over the last couple of years, Chef Pencil notes. Supporting data from Google Adwords also show a marked decline in the United Kingdom and Australia.

In the United States, Google Adwords results provide a more nuanced picture of veganism popularity, the publication says. Overall, vegan-related searches actually increased over the past couple of years, but that surge was driven almost exclusively by existing vegans who are looking to eat out.

Of course, less interest in veganism doesn’t necessarily translate into more interest in dairy, meat, and the like. Many leaving veganism could be transitioning to a less strict form of vegetarianism — or more likely, to “flexitarianism.”

According to 2021 research commissioned by Sprouts Farmers Market and conducted by One Poll, nearly one in every two Americans consumes more plant-based meals than meat, with more than half (54%) of respondents ages 24 to 39 identifying as flexitarians. The research found that 47% of Americans overall describe themselves as flexitarians, with the dietary lifestyle proving more popular in younger crowds.

This shift toward more plant-based foods isn’t just a trend, either, Sprouts Farmers Market noted. Almost half (43%) of respondents said they believe being a flexitarian is a permanent lifestyle change, with more than half (58%) indicating they believe all of their nutritional needs can be met with plant-based foods.

Thankfully, dairy does have a place in the flexitarian diet, which above all focuses on the reduction of meat products. Dairy processors could win many flexitarians over by communicating dairy’s nutritional advantages over its plant-based imitators.