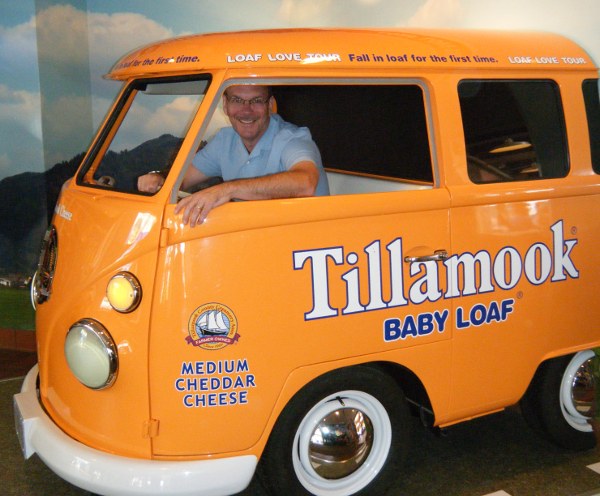 While dairy producers and dairy processors played "Dueling Press Releases" over the latest twists and turns in the farm bill being written this week by the U.S. House of Representatives, I was in Tillamook County, Ore., the so-called "land of cheese, trees and ocean breeze." It's a magical place, a bit of Brigadoon in the Pacific Northwest, if you will (although you don't have to wait every 100 years to visit the place). I waited 56 years to visit, and was instantly smitten by the region's beauty and the citizenry's friendliness.

I was out to see the Tillamook cheese operation for an upcoming feature in Dairy Foods magazine. The company was generous with its time and access to the facility. I watched the cheesemaking process, tasted cheese with the company's sensory analyst, toured the warehouse, and visited the dairy farm of one of the co-op members.

The Tillamook brand is big in the Pacific Northwest, and the company has expanded down the Pacific Coast into California and east to Texas. Its penetration into Midwest markets is not great, but its products are available. Still, I never sampled the company's cheese. Where I live, Wisconsin Cheddars holds sway. In New England, residents are in the gravitational pull of Vermont's Cheddar brands.

The photographer who was with me lives in Oregon and he and his family are big fans of Tillamook's cheeses and ice creams. The employees' enthusiasm for their company and the products it makes is palpable and contagious. I caught Cheddar fever from them (or maybe it was from seating in that bus seat in the visitors' center.)

Anyway, you'll read more about Tillamook in the September issue. 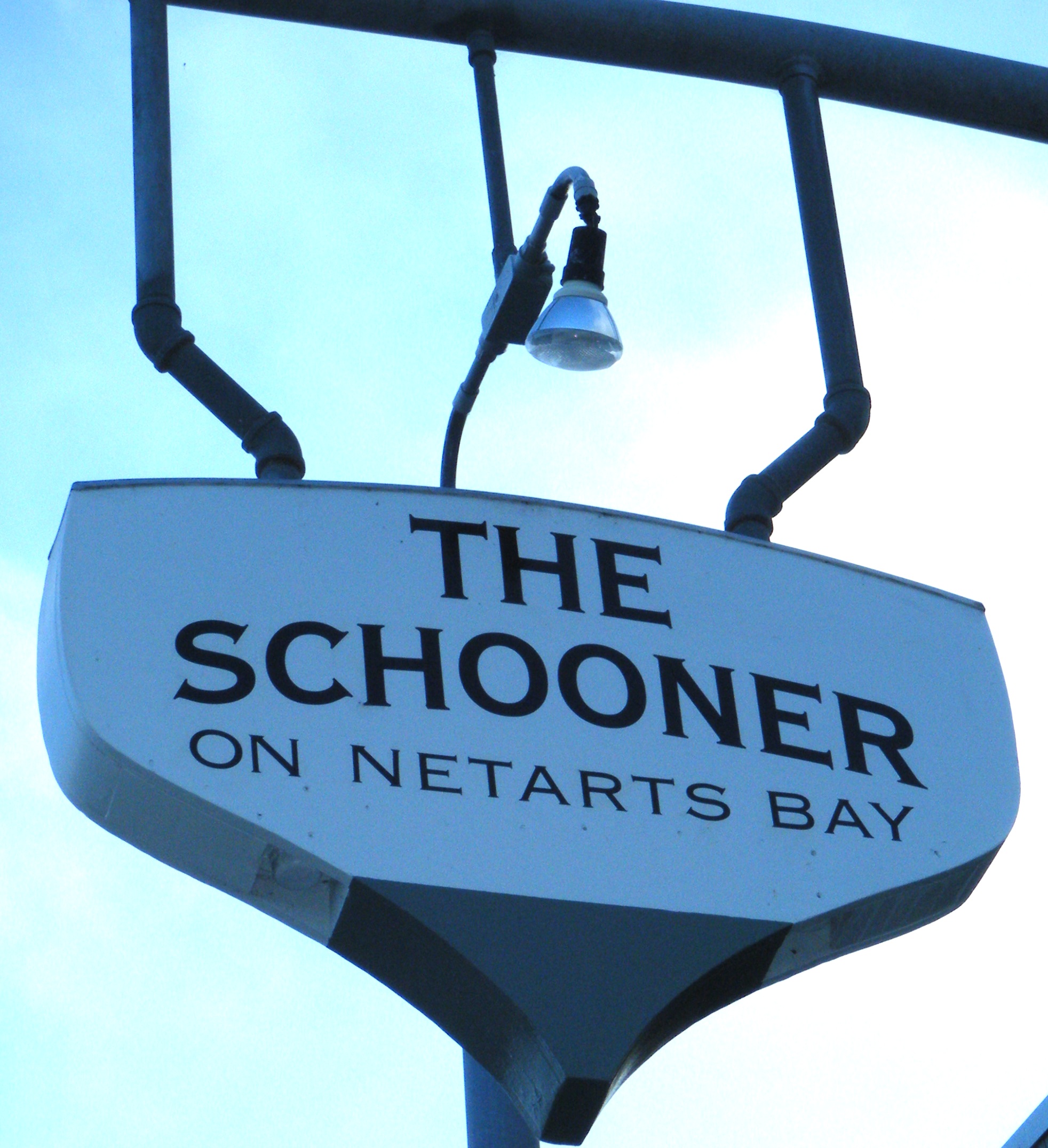 Since July is National Ice Cream month, I wanted to share this dessert. After a long day of touring, we headed to The Schooner restaurant on Netarts Bay. The chef laid down a base of strawberry preserves and topped it with Tillamook vanilla ice cream. Then he added hazelnuts, a little bit more strawberry puree, smoked blue cheese and sea salt. I wish you could have tasted it. It was outstanding!

Maybe the flavors were less complex than anything being debated on Capitol Hill this week. But this ice cream sundae is something few could disagree about, I can assure you that. 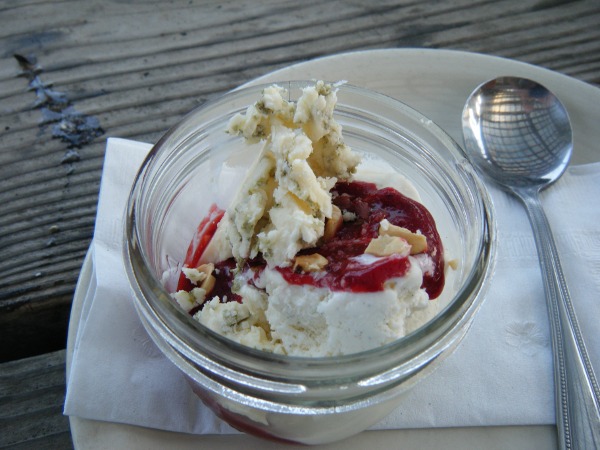