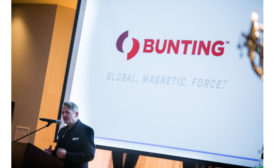 The company is unifying all its division under the name ’Bunting.’
No Comments
Bunting Magnetics Co., Newton, Kan., celebrated its 60th anniversary as a company on Aug. 3, 2019. Since being founded in 1959, the company said it has grown from a small operation in Chicago to a growing global force with multiple locations in the United States, as well as abroad.
Read More 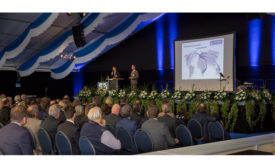