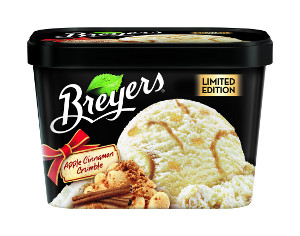 A load of unique, new ice cream flavors, many of which are inspired by cakes and other baked goods, were introduced from several processors just in time for summer.

The new flavors are: 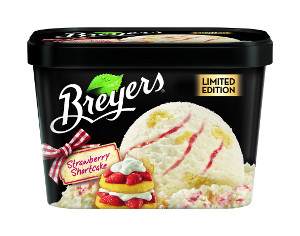 Both of the new flavors have 170 calories and 5 fat grams per serving. The Strawberry Shortcake hit stores in March and is available until August. The Apple Cinnamon Crumble is available this October through December. The ice cream is sold in 48-ounce containers for a suggested retail price of $3.50 to $5.99. 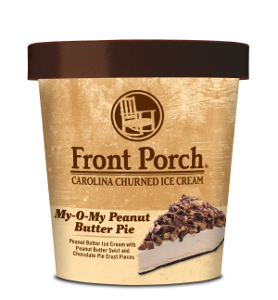