New hires and promotions by suppliers to the dairy industry

Personnel announcements from Harkpak-ULMA, Delkor, Fona and others. 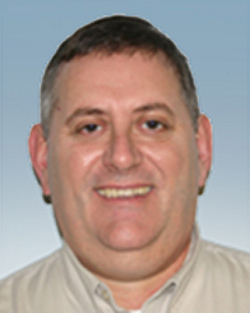 Harpak-ULMA appointed John Sirridge (left) as regional sales manager for the central United States territory. He has more than 15 years of packaging experience working for Multivac in the food, medical and consumer products industries. He will manage accounts in Illinois, Indiana, Michigan and Wisconsin. 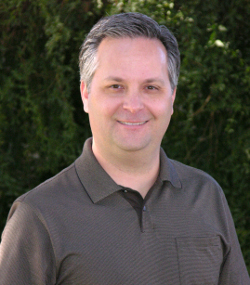 Pump Solutions Group, Oakbrook Terrace, Ill, named Chris Distaso (below) director of engineering for PSG’s Grand Terrace, Calif., facility. Distaso will be responsible for the overall supervision and management of the Research and Development function as well. Distaso has more than 14 years of experience in the pump industry, including most recently as the engineering manager for Wilden Pump & Engineering.

Chipkin will oversee quality control, manufacturing, warehouse, and facility operations. He has more than 30 years of experience working with both Fortune 500 and privately held companies and has orchestrated the start-up, turnaround, expansion, and restructuring of a variety of businesses. 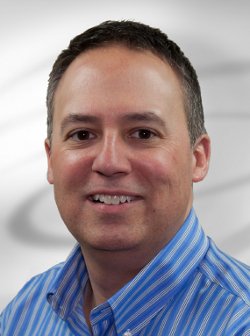 At Delkor Systems, St. Paul, Minn., Bernard McDowell (right) has been appointed the new sales manager for Michigan, Ohio, and Indiana. He replaces Luke Gardner, who has accepted the position of sales engineer within the Applications Department.

Netzsch Pumps North America, Exton, Pa., hired Jan Torrellas as the regional sales manager for the Southwest region of the United States. He is responsible for supporting industrial and municipal distributors in Arkansas, Texas, Oklahoma, Louisiana, Mississippi and western Tennessee as well as the many OEMs and engineering/contractors located in the region. 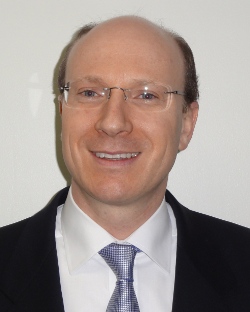 Fona International Inc., Geneva, Ill., said it promoted T.J. Widuch to executive vice president. Widuch began his career with FONA as its fourth employee in 1987. He advanced within the company and gained a well-rounded knowledge of the flavor industry, holding positions in purchasing, customer service, operations, sales and management.

Robert Sobel was promoted to vice president of Research, Quality & Innovation. He joined Fona in 1999. He brought to market various technologies that improve the duration and delivery of flavors while addressing industry needs for better tasting food. He has also been the chair of the company's Flavor University program since 2006.

Josh Vernoski is the company's new regulatory affairs manager. Prior to joining Fona, he spent five years in scientific and regulatory affairs at a large consumer goods company working closely with flavor as an ingredient and overall supply chain management.

KEYWORDS: personnel changes in the dairy industry suppliers to the dairy processing industry