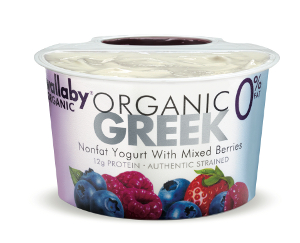 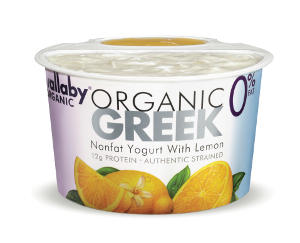 After having success with its launch of a low-fat Greek yogurt line last year, the company is looking to capture an even larger share of the Greek yogurt market with this new nonfat variety.

All Wallaby yogurts are made without the use of starches or other artificial thickeners. The company uses the authentic straining process to make all of its organic Greek yogurts. It also uses its traditional slow-cooking method that Wallaby is known for.