This website requires certain cookies to work and uses other cookies to help you have the best experience. By visiting this website, certain cookies have already been set, which you may delete and block. By closing this message or continuing to use our site, you agree to the use of cookies. Visit our updated privacy and cookie policy to learn more.
Home » Demand for fluid milk, cheese and nonfat dry milk was strong last week, reports the USDA

Demand remains good for cheese into retail sales with some added featuring this week. Food service demand is also showing some added interest with most schools back in session. 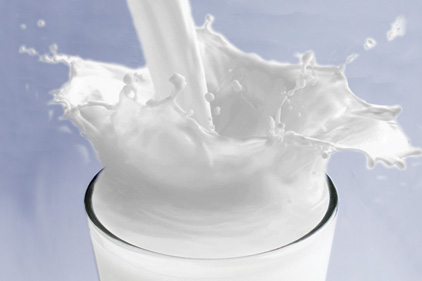 FLUID MILK. Class I demand is strong after the holiday weekend across much of the nation. Eastern supplies are tight with Florida importing 72 loads this week. Hurricane Isaac caused some temporary transportation problems with milk handlers in the Southeast. Eastern cream multiples were lower this week. Midwest manufacturing milk supplies were aided by the long holiday weekend as some plants took the weekend off and others worked extra shifts to increase inventories. California milk production is trending slightly higher as temperatures have moderated.

CHEESE HIGHLIGHTS. Demand remains good for cheese into retail sales with some added featuring this week. Food service demand is also showing some added interest with most schools back in session. While domestic demand is good, export interest is weaker as U.S. prices are above international prices in many cases. Export sales are being assisted by the CWT program. Manufacturers reported adequate inventories for current demand. NASS reported total cheese production in July totaled 874.4 million pounds, 2.3% more than last year, but 2.3% less than last month.

Milk supplies are tight in the East; cheese markets are up & down; NFDM prices are firm